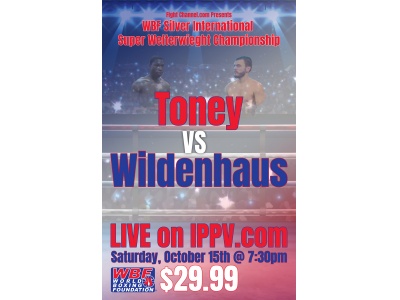 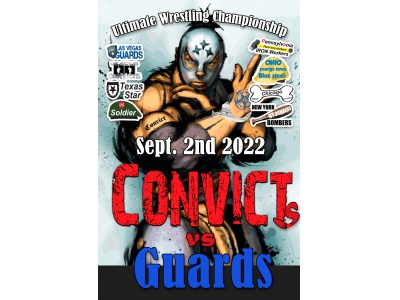 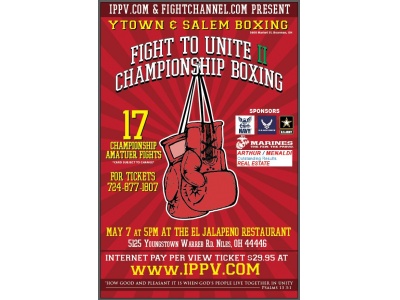 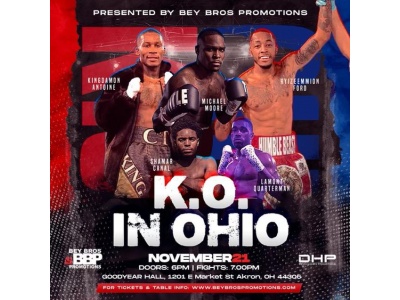 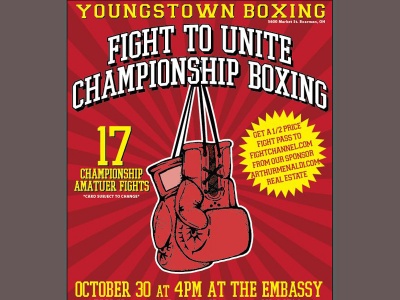 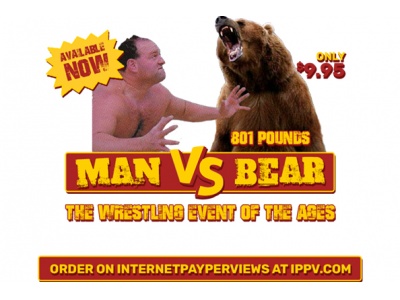 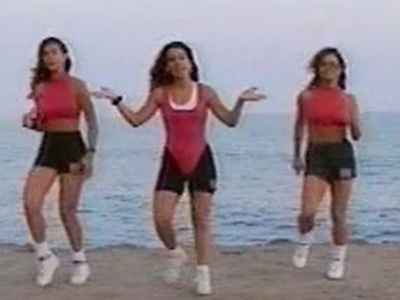 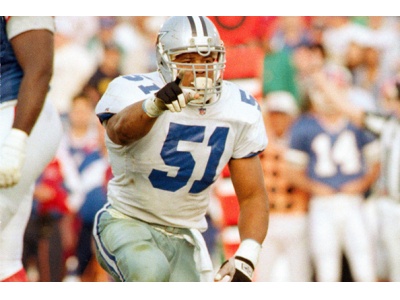 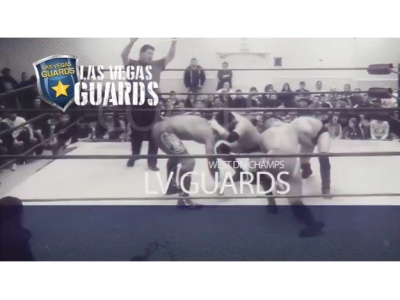 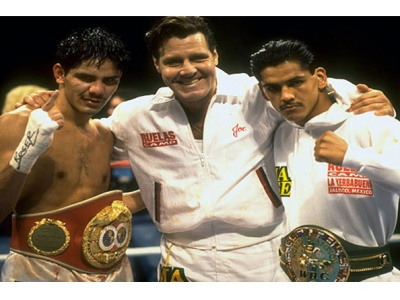 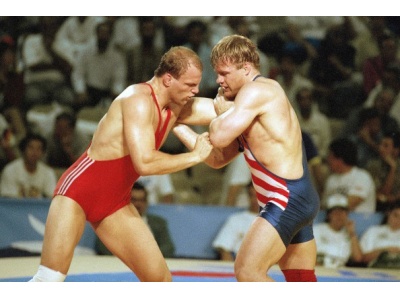 visit any of our sponsors and receive a free fight pass 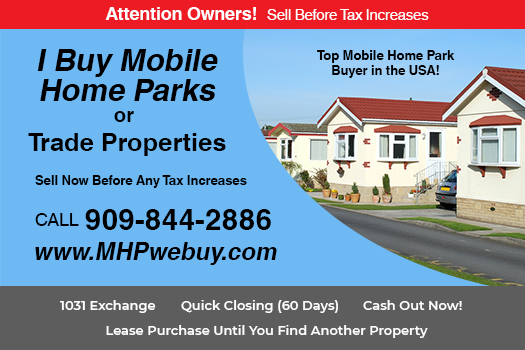 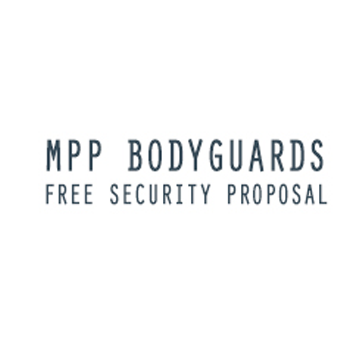 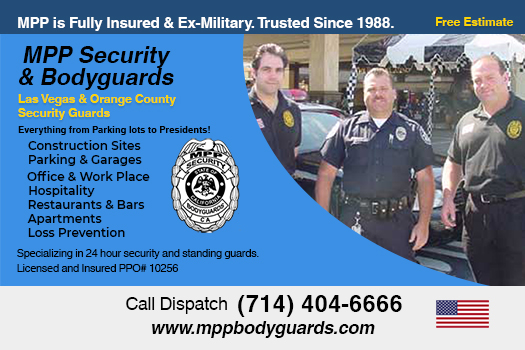 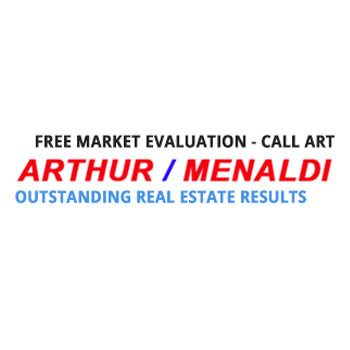 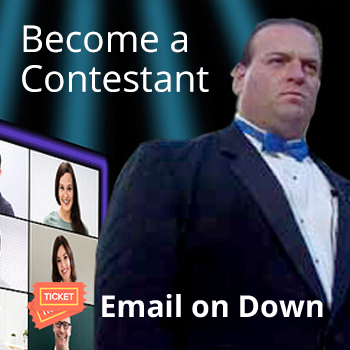 After you purchase take photo with your phone and email us. [email protected]