Epitomizing the essence of good sportsmanship, this mighty Texan is healed as a true champion by all who encounter him. To date, he has officially earned the distinction of completing the Biggest and Heaviest Bench Press ever, recorded at 708 lbs. Kenneth also holds the World record in the 275-lb. weight division with a lift of 665 lbs. 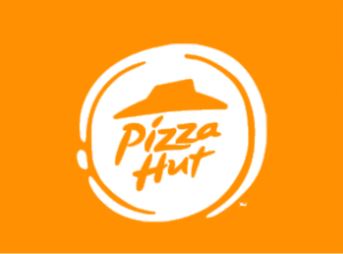 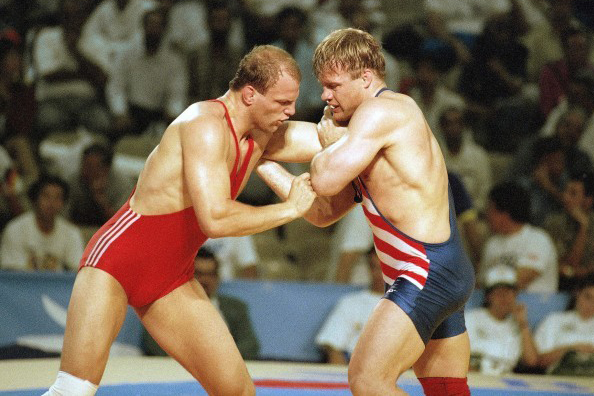 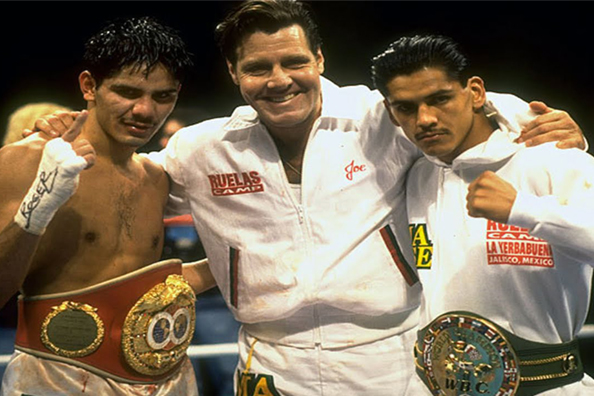